Hello everyone. It's the second Friday of the month instead of the first, but I did want to take a minute and give a couple of quick announcements and updates.

First, I'm officially going to be teaching high school World History next year, which will doubtless impact some of the things I write about here. Specifically, there's likely to be more "modern" world history (i.e. post-1300s) and less "ancient" world history (i.e. pre-Roman Empire) just as a function of what sorts of things I'm going to be paying more attention to professionally. For context, I used to teach "global studies," which spanned everything from the early evolution of homo sapiens to the current state of environmental politics in the Amazon Rainforest. My interests tend to be a function of things I get exposed to passively as much as actively, and I'm about to get a lot more passive exposure to stuff that happened after the end of the Roman Republic than I normally do.

Also, in the last month or so there have been a bunch of great comments on and follow-ups to my research overviews, and I wanted to highlight some of them.

Lastly (for now), there's going to be a slight shift to the schedule of the Iceberg editions. Previously I sent out a research overview every Monday in a very particular themed format. Going forward, every other research overview will be more of a "retrospective" and a little less tightly themed — basically, you should expect more follow-ups along the lines of what's outlined above. I'm also going to start moving the early-bird gold tier announcements about my notes updates to the 4th Friday flash edition to make things a little easier on myself formatting-wise.

If you have any questions about this, let me know. In the meantime, enjoy your weekend! 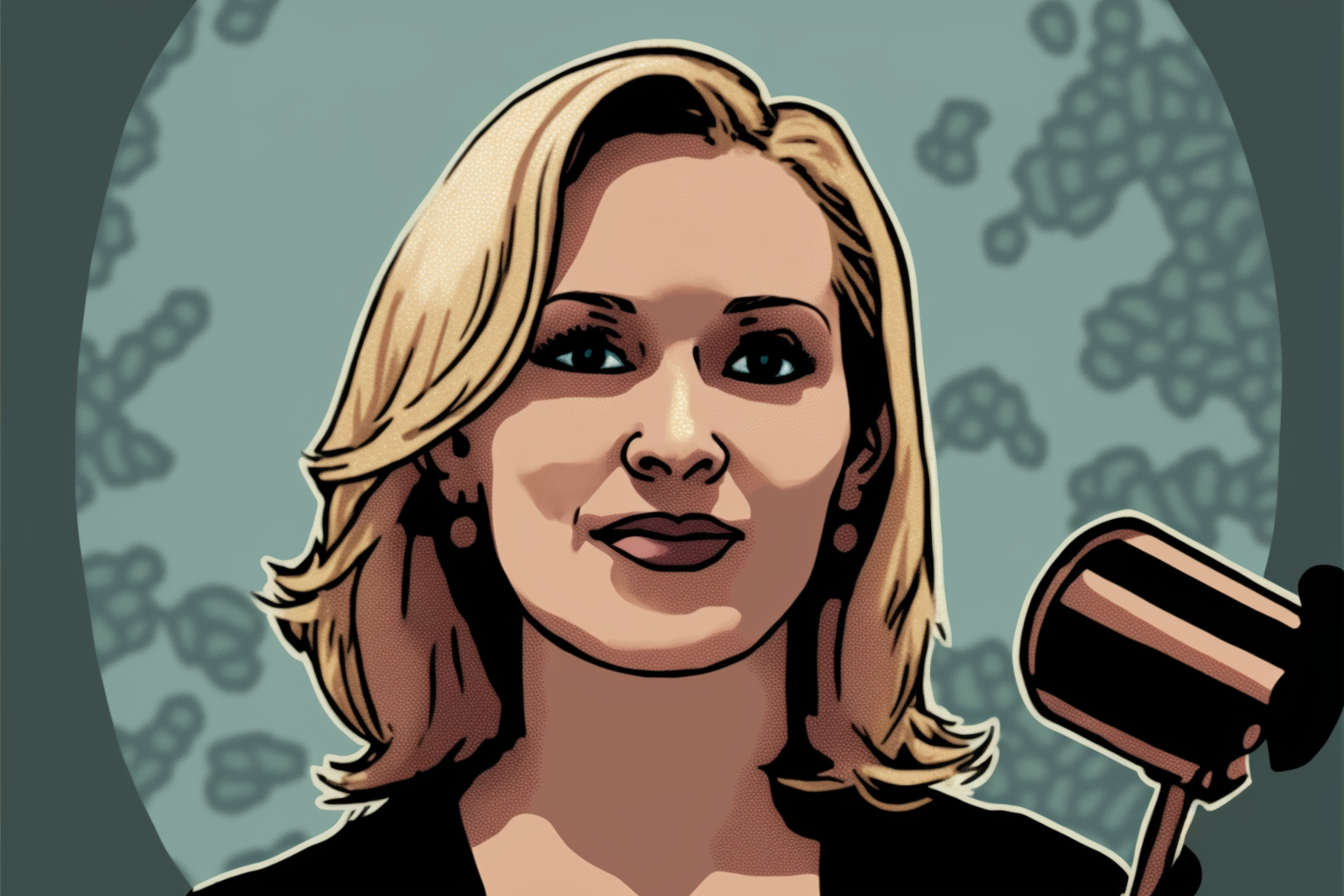