It's the first Friday of March, so I'm checking in to let you know how things are going over here. As always, I like to do these as a scheduled check-in instead of spamming you with all the neat things that happen to me in a month, but if you prefer following along with my projects in real-time, I'm pretty active on Twitter these days.

The biggest change for the newsletter itself is that I'm going to start sending it at 8:45 EST instead of 4:15 EST. This will help me catch any sending problems faster, since I'll actually be awake for them.

I only read one book for fun in February, but I devoured it. Michelle Sagara is a perennial favorite of mine — she writes genuine epics that savor the details of her worldbuilding. More than any other author I've ever read she's willing to interleave storylines chronologically, going off for several books at a time to expand on a "side" character, writing epics within epics, and I'm here for it.

Sword and Shadow is part of the Wolves of Elantra series, which is less "spinoff" and more "side context" for her Chronicles of Elantra series. The main series is slow-burn but it's gorgeous and the protagonist is a scrappy slum kid who cares more about healing than the halls of power, no matter how interested the halls of power may be in her. I think it took something like ten books (maybe fifteen?) before the protagonist even got to the point where she realized that the love interest was in love with her? Really slow burn. But super good! Liz Bourke reviewed it for Tor back when The Emperor's Wolves came out, it's pretty spoiler-free and gives a nice overview of the series, if you're interested.

I published three new pieces of microfiction and a flash fiction piece last month. Some of those are currently available as a free preview, which means anyone who's interested can read them right now.

The Bitter Business of Sweetwater Beans looks at how blights cause supply chain issues that complicate business relationships — and increase piracy. The afterword takes a hard look at the traditional "social hierarchy" and offers some thoughts & theories about why so much of pop culture treats pirates and raiders as heroic figures.

On the microfiction side, Blasphemy discusses temples as military bases & other violations of the sacred, but perhaps equally interesting is that it shows how I went from a somewhat idle research question to a fully fleshed out story in a week. It covers all the stages of my process, with quotes from sources and the process of synthesizing my academic knowledge thru storytelling.

Angles features Tyoka, the protagonist of The Magic of Marsh Protection, in his futile quest to understand why his neighbors value life-per-se more than comfort or healthy habitations. The analysis covered a variety of high-density housing initiatives, and had some discussion in the comments about how to build a more sensible apartment complex.

Corbels was inspired by research from the July 19 edition, City Walls — it's mostly about how a lot of walls in history weren't actually intended to defend against military attack. A surprising number of the ones that were mostly kind of sucked at it.

I also published a nonfiction overview of cultures Carthage interacted with, mostly as a quick-reference guide but also because I've always been bothered by how little we learn about Phoenicia and Carthage and the Levant. I understand the reasons for it, but it still bothers me.

Over at my community newsletter for my notetaking app, I wrote about how I view my role in that community and why I don't plan to turn to courseware to make money even if it's apparently pretty lucrative. I also wrote a paywalled article about the value of consistent naming conventions. It's all about how naming conventions don't talked about a lot but are important for staying organized. You can get access to my articles about productivity and organization over at the Obsidian Roundup.

There were great comments on the Toxins, Games & Scurvy editions. If you enjoyed the original issues, I recommend circling back to check out the discussion — and perhaps join in if you have something to add!

One of my favorite things about writing this newsletter is when readers reach out to me with relevant tips and facts, but it's even better to imagine we might be able to build a community of fellow-travelers on the path to greater knowledge, and that the notes I'm sharing could become a central repository of interesting information, organized by topic.

I updated my public notes, right down to the way they look. Hopefully, information is a little less scrunched now. Incidentally, my complete setup (including supplemental materials for stories that have gone out so far!) is available to paid subscribers. The plain text notes, when opened with a program like Obsidian, show how the stories I write connect with one another and my research. 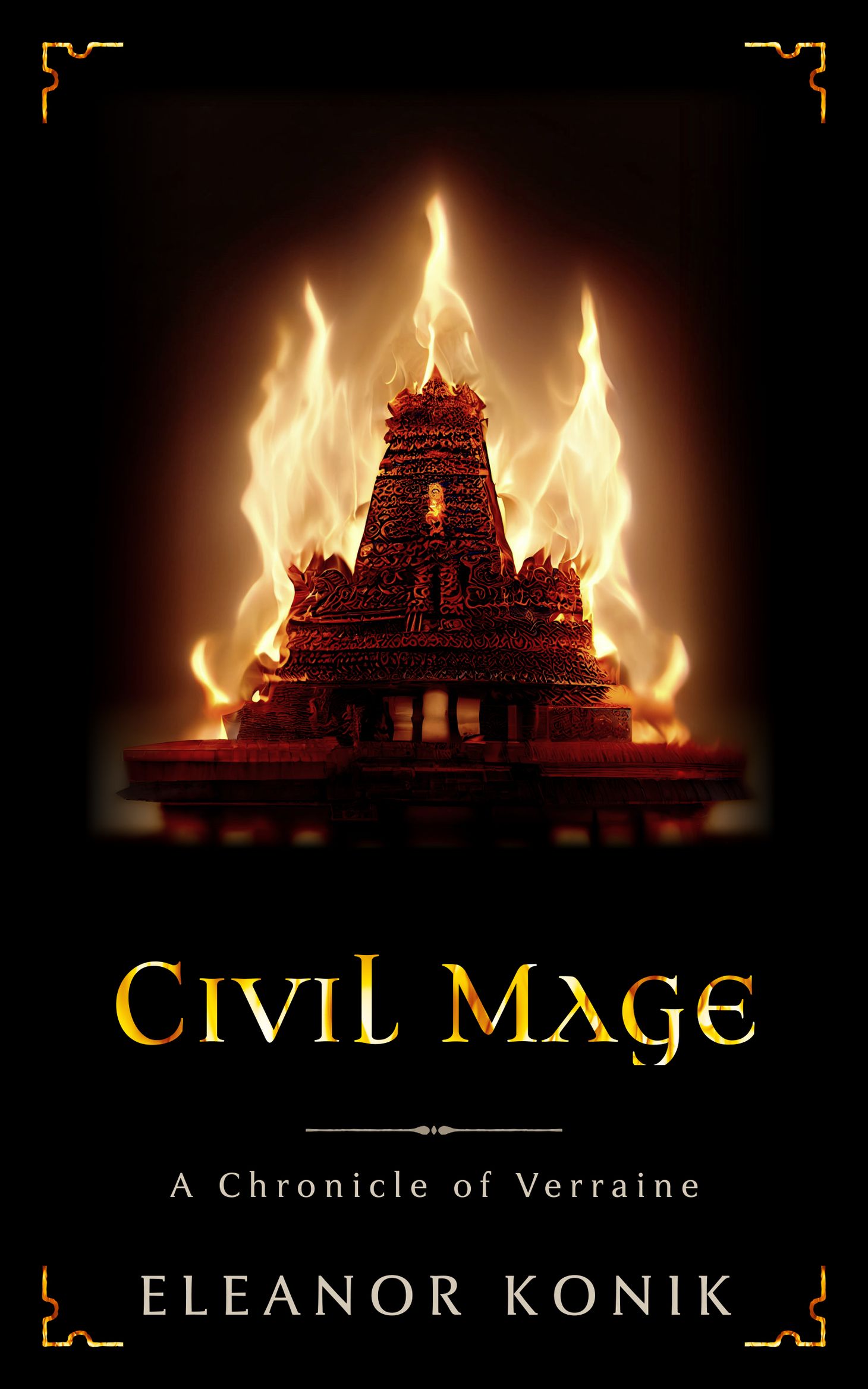 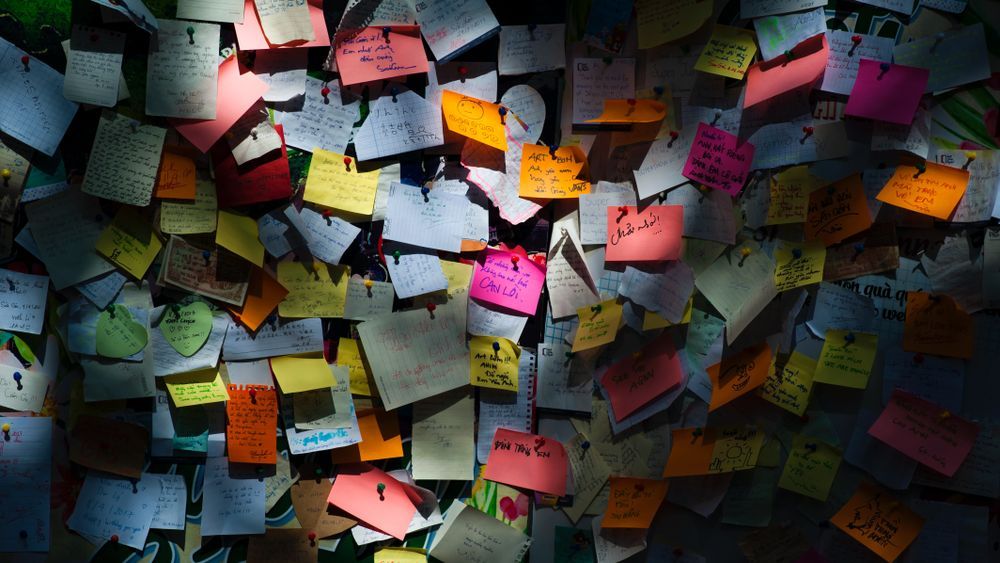