Here is a claim about the rise of agriculture:

The earliest humans were hunter-gatherers who relied on hunting animals and gathering plants for their daily sustenance. As these early societies grew, so too did the need for a reliable source of food. This gave rise to the concept of feast culture—the idea that large feasts could be held periodically to provide enough food for everyone in the community. These feasts are believed to have been responsible for some of the earliest forms of agriculture—the planting and harvesting of crops—which allowed communities to become more self-sufficient with their food supply.

It sounds very practical, and plausible. But despite what high school textbooks would have us believe about the straightforward nature of cultural evolution, the origin of agriculture is a mystery that has puzzled scientists for centuries. That said, some researchers (like Klaus Schmidt) hypothesize that the advent of feast culture – and not the nice "we need to make sure everyone is fed" version, moreso than environmental pressures or spontaneous technological improvements, may have played a role in driving early human innovation and laying the foundation for modern-day agriculture.

Feast culture is when groups of people come together to celebrate special occasions with large meals and feasts, typically involving large amounts of food from hunted animals or gathered plants. The beginnings of feasting as a social activity, used to demonstrate and enhance high status, is often thought to have originated in the Neolithic period. Its emergence can be attributed to the climatic conditions which allowed for individuals to accumulate wealth in the form of surplus food, and influence by hosting lavish feasts, many of which featured beer. This type of communal gathering likely had an important impact on early humans’ understanding and use of their environment, which could have ultimately led to the development of agricultural practices. But in my head I imagine it had a lot more to do with showing off than charity in the face of adversity, which probably says more about my cynicism than the ancients' actual lifestyles.

There's a lot of debate about what early economies look like. Humans have lived, laughed, and loved for millions of years, but money is a relatively new concept. The distinction is almost never  important, but money is inherently intangible; it's the number part of keeping track of your economic power. Currency, by contrast, can be touched -- it's the physical item, like a coin, bill, or cowrie shell. Metal currency is thought to have originated in the Middle East and China around 7,000 BCE, although this is a hotly debated topic. As civilizations grew in sophistication, metal coins were used more and more often to facilitate trade and commerce. By the 5th Century BCE, metal coins were the primary means of exchange in many -- but not all -- cultures.

My personal favorite alternative to metal coins is foodstuffs. The ability to host feasts using surplus food being used as an early marker of sociopolitical power is far from the only example of food being critical for the emergence of new socioeconomic classes.

The Inca people of South America preserved potatoes for long-term storage by creating chuño, a type of freeze-dried potato. By placing the potatoes in cold water, then exposing them to freezing temperatures overnight and pounding them with stones the next day to remove moisture and excess bitterness, the Incas transformed their spuds into a form that could be stored for extended periods. This enabled them not only to preserve excess crop yields but also use food as currency—peasants paid taxes with it and laborers and mercenaries were paid in it. In fact, chuño became so valuable that elites grew wealthy amassing stores of it instead of wheat or cattle like the elite amongst agricultural societies in the Fertile Crescent.

The rise of a merchant class of ‘rice brokers’ in Edo and Osaka by the turn of the 18th century was incredibly influential in the development of a nascent banking system. They were responsible for buying daimyo’s and samurai's rice, exchanging it for paper bills that become a precursor to modern currency. In some cases, these merchants or lenders were actually wealthier than the daimyo's they serviced, creating an interesting dynamic between social classes and economic power. This blend of food-based currency also gave rise to derivative trading like futures markets, allowing people to speculate on prices and make money from different commodities.

In Ancient Rome, flour and salt were used as currency to purchase and trade goods in both military and civilian settings. Flour rations were often paid out to soldiers as wages; in point of fact, one of the unique aspects of Roman military life was how good Roman soldiers were at handling all aspects of bread creation, from threshing to grinding to baking. Salt was so valuable that it was referred to as 'white gold', giving it a higher exchange value than most other commodities at the time. As a result of this dual system of food-based currency, derivative trading like futures markets began to emerge. This allowed people to speculate on prices and profit from different commodities or ingredients like flour and salt. Furthermore, chestnuts became an important part of this economy as well; they were traded currency by the Romans during the winter months when other resources were scarce. Street vendors would sell roasted chestnuts in Italy and Spain, where they are still occasionally referred to as "The Bread Tree" today.

Chocolate, or more specifically cacao, has a long and unique history as currency in Mayan culture. The Maya kings collected cacao beans and woven cloth as tax payments, evidence of the fact that these items had become a form of currency. The surplus cacao collected was used to pay palace workers or buy goods at the marketplace. The importance of cacao to the Maya was far greater than any other crop as it was highly susceptible to crop failure and didn't grow well near their cities. Goods like tobacco and maize grain were sometimes given as tribute as well, but in addition to being a form of currency, chocolate also held great spiritual significance for the Maya. This reverence for chocolate meant that it was very highly sought after and its use in trade gave it an added air of prestige that still remains today.

For one of the few games that does a good job of getting away from metal currencies, check out Path of Exile and how complex its trading system and economy can be. For a reminder that history is not a march of progress and lots of societies functioned perfectly well without money or currency, keep in mind that giving-away cultures like the Salish tribes still exist to screw up game theorist' claims about human nature. 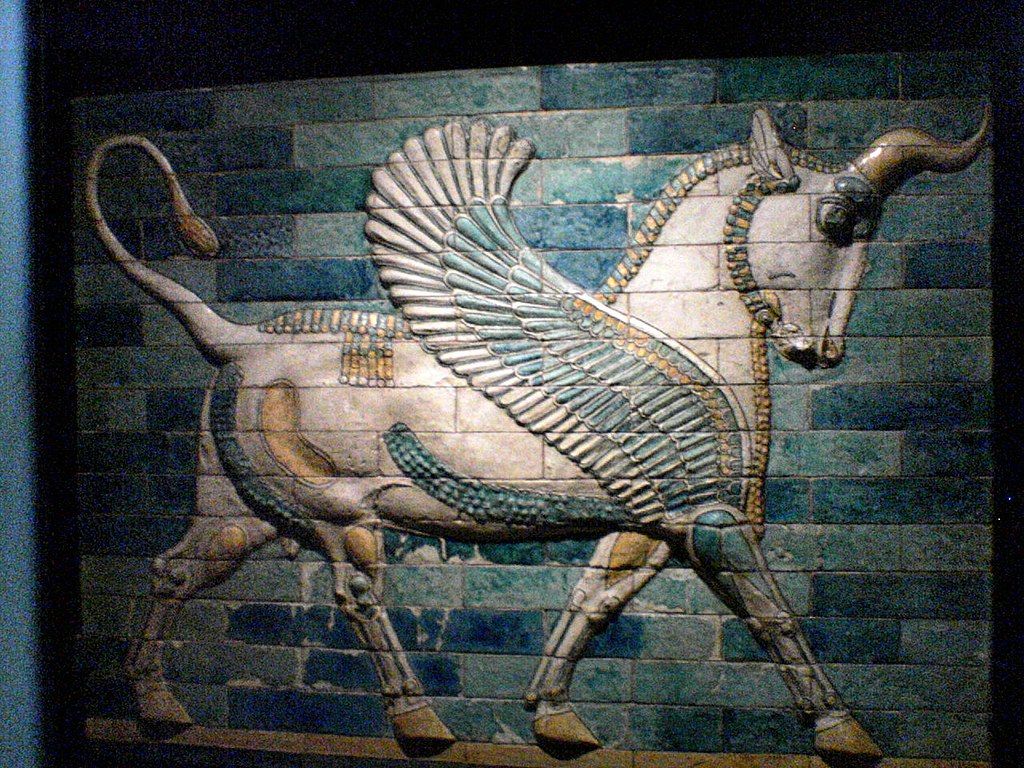