Normally, I try to read up-to-date research instead of spending time on articles almost as old as I am, but when I came across Domestic Storage Behavior in Mesoamerica: An Ethnoarchaeological Approach I was struck by how incredibly useful it was from a worldbuilding perspective.

The article focuses on how different food storage methods are indicative of different types of sociopolitical systems. It also touches how different biomes and climates lend themselves to different sociopolitical structures. There were also some nifty tips about the trade offs of different maize storage methods, how Maya residences were laid out (and more importantly, why), but the beauty of the piece was how applicable it for making inferences about culture and politics even beyond a Latin American context.

Geography isn’t destiny, but the type of environment people live in can definitely impact their culture and government. Mountains are hard to conquer, plains lend themselves pretty well to nomadic lifestyles & pastoral economies, and seas with mountainous coasts tend to produce great traders (Phoenicia, Greece, Ethiopia — but see also the Inca, who were not particularly prone to seafaring, Black Sun by Rebecca Roanhorse notwithstanding).

Similarly, monocrop agriculture doesn’t work in tropical ecosystems, which makes centralization difficult. The soil can’t handle the way monocrop agriculture strips nutrients from the earth; it’s much shallower, so serious economic degradation tends to happen when all the trees are stripped away. As a result, societies inhabiting tropical regions, for example the Maya, have difficulty specializing and maximizing production of one particular food item (for example grains like wheat, maize, or rice). This means that storage facilities can’t be optimized for a particular surplus. When agricultural surplus comes in mixed forms it can’t all be preserved in the same way.

Civilizations, by definition, involve social hierarchy and complex government. Complex governments require some system whereby producers provide governors with their excess resources, so they are freed up to accomplish something other than subsistence farming. The whole point of job specialization is to let some people focus on efficiently ensuring a food supply, while other people craft helpful tools and organize the resulting complexity.

Incidentally, a food surplus doesn’t always result in civilization. Some societies just ritually burn their surplus food, sharing it with the gods or giving it away to less fortunate neighbors & distant relations. When there are food shortages, due to drought for example, ceremonial activities become limited and food sharing is reduced as people narrow the scope of who they consider kin.

There are two main ways governments can get excess resources under their control. The first is a tithe, i.e. taking a portion of a citizen’s crop yield, or a percentage of their trade profits. The second is through corvée, or state control of the labor force, for example working for a certain number of days on land owned by the government or political official (which is probably how the Egyptian pyramids were built), or spending a certain number of years doing public infrastructure work. This is how Ethiopian age-sets worked, by the way. For more on age-sets, check out my article about Unusual Governments to Take Inspiration From.

Direct taxation as practiced by the Maya and Aztecs is a lot cheaper, because it requires a much smaller bureaucracy to manage. The Inca, however, were more autocratic, choosing to exercise state control over even the markets. The Incan mit’a system of mandatory public service allowed for organized road-building and other public infrastructure projects that, given the mountainous geography, needed more centralized planning.

Agricultural surplus isn’t just a handy way of showing off one’s wealth, or of paying specialized workers. A major reason for governments to preserve and store excess food is to redistribute it in times of economic stress. During periods of famine, Mesoamerican community stores would be opened up and food distributed to the needy. Aside from ethical and humanitarian concerns, providing citizens in need with free food from the government stockpile did necessary work to keep the labor force alive.

Let me repeat that: It was common practice in the ancient world to feed people in need during times of economic crisis.

Apropos of nothing, I guess. 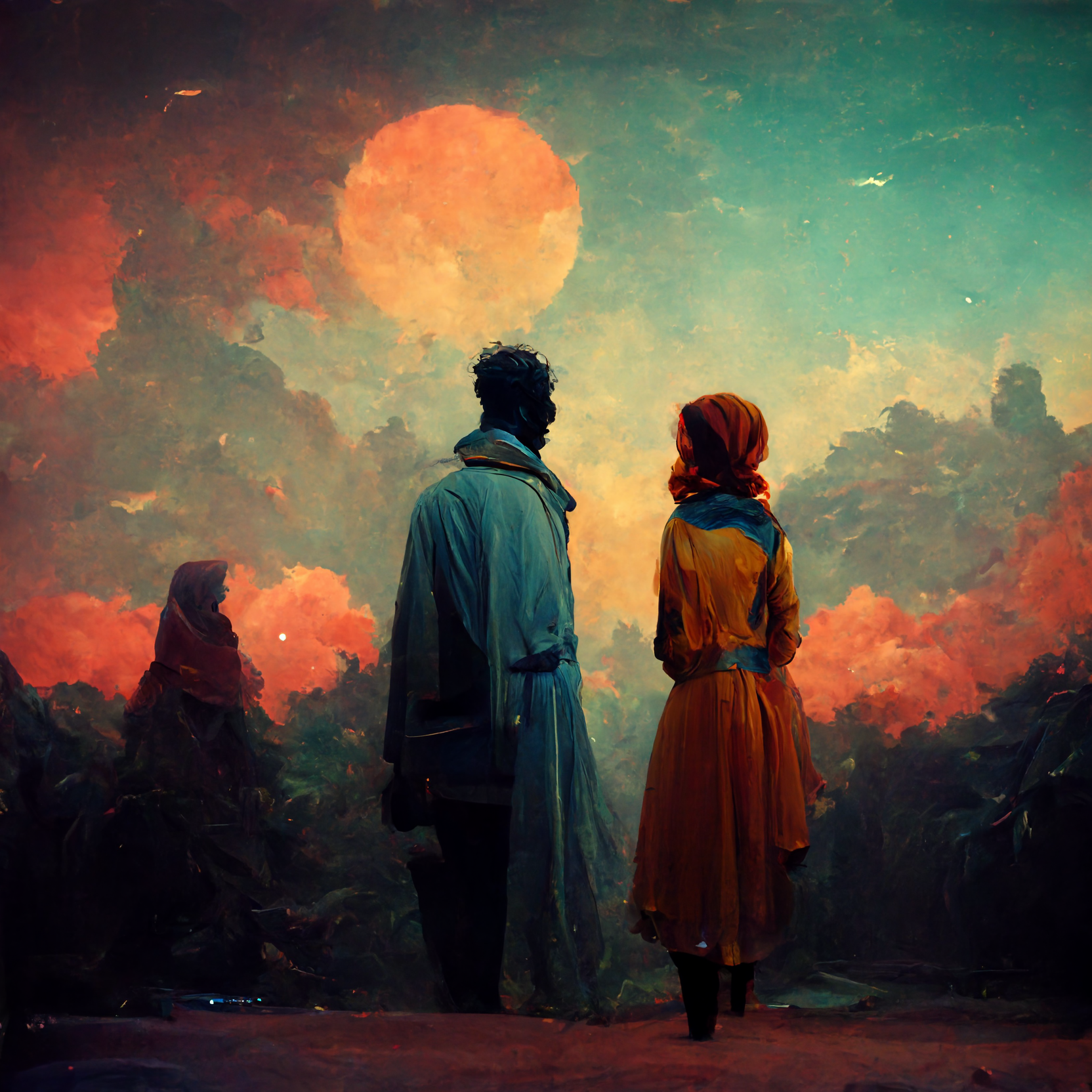