Once upon a time I would sit down with a book and read it cover to cover, internalize the parts that mattered to me, and then be on my way.

Between that and a friend who recommended Obsidian.md for keeping track of my worldbuilding notes, which led me into the personal knowledge management community (which is to say people who take notetaking seriously), I’ve totally changed the way I interact with books.

These days, I get academic books as holiday gifts and scatter them throughout my house to read in snatches of stolen time, modeling reading dead tree books instead of my phone so my son can see exactly what I’m doing. There’s a pen and a book in every room and it takes me months, not hours, to pour through them (unless one has to go back to the library or something, then I power through in a weekend). Currently, I have six interesting nonfiction books I’m in the midst of:

It leads to a strange – for me – phenomenon, where my understanding is fragmented and I have to establish a gestalt at the end in order to talk intelligently about what I just read.

Somewhat to my shock, none of the resources I came across in the notetaking community really address this—even though incremental reading is definitely a known thing, it’s more for spaced repetition practices. I shouldn’t be surprised, really — a lot of how I do things is contrary to the established dogma. I like folder-based organization systems, I use tags in some fairly nonstandard ways (they’re essentially a todo list), I don’t put everything in my own words, etc., and I avoid block references.

So in the past when I’ve engaged with academic texts on this blog, they have been less like literature notes or book reviews and more like sensemaking on the page, shared to the public (mostly with the hope of connecting with someone who has answers for lingering questions). For example:

I do think this is an important process I think it’s useful for people to see it, but it’s different than the literature note as people usually mean it, because with the posts I’ve written in the past, I have been trying to figure things out, objecting to things I don’t agree with, or setting up a question I am seeking feedback on. (Or, you know, all three).

I have gotten a lot of great results from posts like those, where I outline a problem that I’ve come figured out, or had a question about after reading some texts and then shared the article with the internet via Twitter, or Mastodon, or Discord. It’s one of the reasons I shared my article about prophecy; I was looking to track down examples of how different cultures handle the idea of a prophecy coming true.

But that’s different from sensemaking of a particular article. It’s different from putting together my interpretation, and my major takeaways into a synthesis of an individual work. For reasons I suspect have to do with the urge toward atomic notes in the circles I run in, or fears of writing stuff that is “derivative,” most people I talk to in the personal knowledge management community avoid doing this, which I think is a shame, because I bet there’s incredible value in the process that people like Scott and Matt are employing over in rationalist circles.

There are a lot of what I call “source notes” in my notes; they’re where I extract quotes and annotate them and keep them, and I think those source notes are important, but they aren’t “literature notes.” As a caveat, classification is hard and I don’t generally bother with strict taxonomies on my personal notes (as /u/Antique-Objective331 noted on Reddit), if for no other reason than that the lines between annotations and fleeting notes and atomic notes can get really blurry and, well, frankly, I’ve been successful enough in my various careers that I don’t feel the need to follow a strict methodology for notetaking now that I’m experienced enough to have developed pretty decent instincts.

To that point, for the most part, for me, literature notes of the type described by a lot of notetaking websites are not super valuable to me. They’re basically in-your-own-words paraphrases of concepts that come from a particular source, and they make a lot of sense for someone working with an analog system whose workflow prioritizes rewording into their own words anyway (i.e. academia). It’s great for students, and as a teacher, I’m comfortable saying that it’s particularly well-suited for beginners trying to make sense of concepts they’re reading about, or people reading a lot of complex articles, like philosophy or research papers.

I am not a student; I am not usually struggling to understand the concepts I am reading about; I do not usually do this unless I am learning about something unfamiliar, like programming concepts—at which point I make my husband suffer through my stilted attempts at analogies, because there is value in putting things in your own words when you’re learning about unfamiliar things.

What I am interested in doing, though, is taking my “source notes” (highlights + annotations, restructured to be sectioned off with short summation style claims I feel are supported by the text I’ve pulled out from the source) for an entire work and, where it would be helpful for sensemaking, reordering and restructuring them into a format that prioritizes the elements of the piece I found valuable.

For example, take a book like The Civilizations of Africa by Christopher Ehret . It’s a textbook, and it’s organized as you would expect of a textbook—by time period and by region. But I’m more interested in topical approaches, in seeing different economic systems and comparing different political situations and seeing different examples of common foods. That’s synthesis. But the kind of synthesis and reorganization of a whole work that I enjoy isn’t atomic, by the very nature of a survey of Africa from prehistory to the 1800s the topics I’m interested in are big topics, and while I certainly can – and do – break them out into different atomic notes, doing so makes it hard to get a top-down overview of what one particular thinker thinks about a broad situation.

There’s real value in this kind of “source summary” note, not only for sensemaking but also for sharing information with other people. I’ve done it for smaller articles, for example my “source summary” for Haute Couture in the Bronze Age , which looks like this:

Minoan Thera is similar to Roman Pompeii in that it was preserved due to a volcanic explosion. It describes Minoan clothing design, but more importantly covers how some common conceptions about the Bronze Age are wrong:

I learned to write summaries like this as part of a literature review in a research course I took during my Master’s program (where I wrote The Difficulties of Teaching Critical Thinking, actually), and I found them really valuable. But I don’t see a lot of chatter about it in the communities I hang out in, so I wanted to share some examples in case they’re valuable for people.

If anybody knows of similar workflows I just haven’t been made aware of, please do share them in the comments! 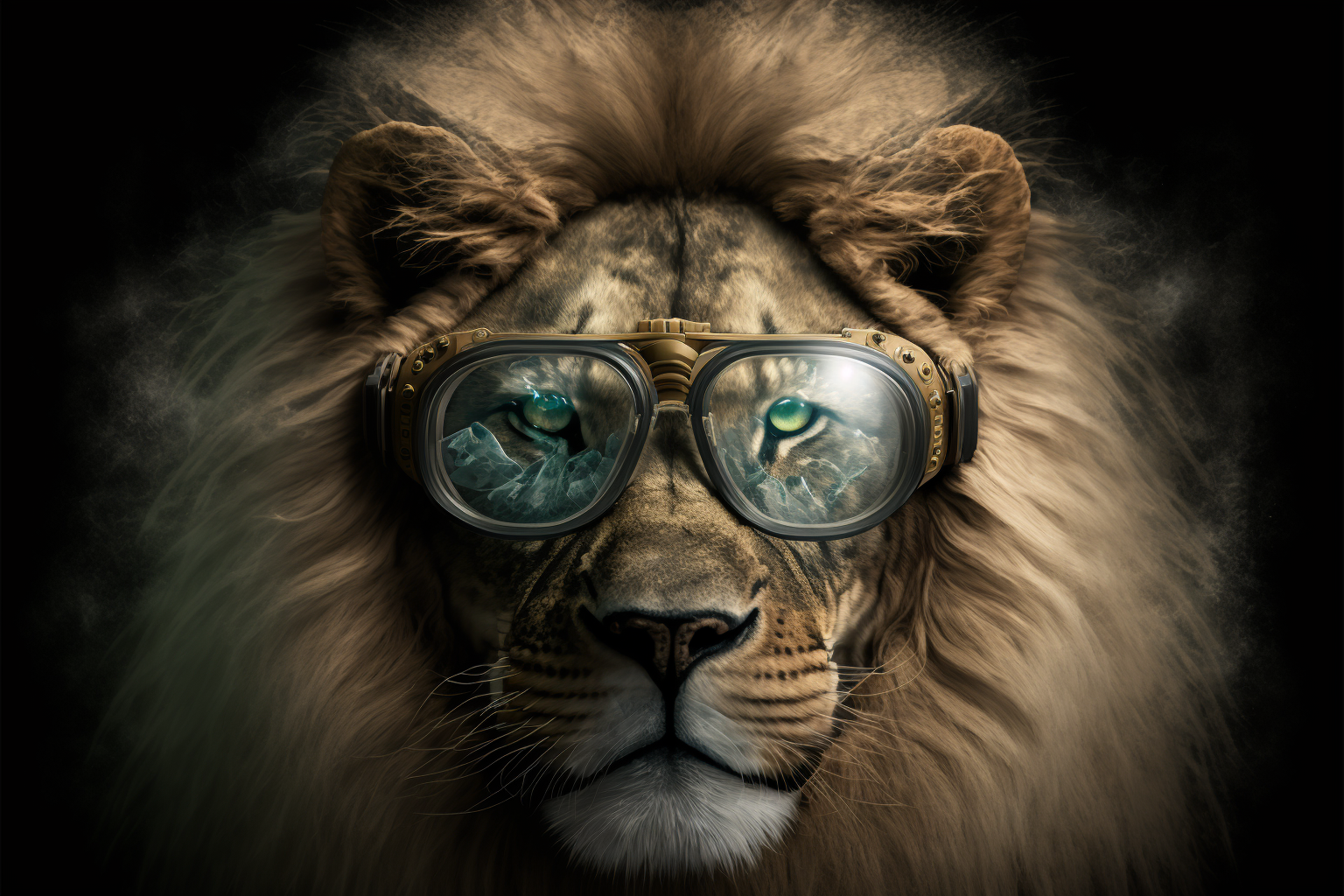