😅
In theory, I've got my post-merger newsletters set up correctly now (although the RSS fixes and some details in Stripe might lag a bit). If you're receiving this, you should hopefully only get it once, and you're on the premium tier of what is now the Obsidian Iceberg but used to be either the Obsidian Roundup or Eleanor's Iceberg. My publication schedule is staying mostly the same, except the once-monthly productivity essays are being moved from Thursday to Wednesday, and will now be accessible to financial supporters of Eleanor's Iceberg. Financial supporters of the Obsidian Roundup will now get more bonus essays about things like non-monetary social currency, reviews of sci-fi novels that inspire persistence, and more. If you run into any issues please reach out and let me know! I'll do my best to resolve them.

I've spent the last 3 years or so finding solutions to problems like "how do I compile information about large projects" and "how do I stay focused on a project long enough to complete it" and "how do I force myself to exercise." Someone close to me asked how I, well over 30 and reasonably successful in my life thus far, hadn't figured out solutions for those problems already.

The question stung a bit, but also allowed some useful introspection, so I wanted to share a bit of personal background before I get to the app review part of this edition.

Unlike the person who asked me this question, I haven't been in the same job for the last decade, and I've changed job types between 4 and 5 times depending on how you count. The tricks I learned for achieving success in college are sadly irrelevant for the majority of the work I've done post-college, and historically I've had really time-bounded tasks that were externally imposed, and implicitly involved exercise and movement. Most of my decade in education was spent traveling around classrooms and between rooms, circulating to help students, carrying heavy boxes of paper, etc.

Being at home with a newborn, working from home on a newsletter, and white collar desk jobs are all very new to me, so it's not surprising that I've had to work hard to change my habits and make sure I don't ruin my health with the habits that stood me in good stead in my late teens. All-nighters to meet deadlines just aren't as easy when you're pregnant, 35, and have a toddler who might wake up at midnight wailing with an earache. I can't afford to be a zombie anymore, or crash for an 14 hour sleep session after a nasty all-nighter.

So I had to learn to work in chunks. I had to learn how to set aside projects and come back to them. Obsidian helped enormously with that, as evidenced by the fact that I initially started outlining this article in ::checks notes:: April of 2022.

One thing I've learned in the last few years is that more "advanced" tools are not always better. Despite the progression taught to us by video games, the discovery of copper did not make stone tools useless. The invention of the drill did not eliminate the importance of the screwdriver. On a more contemporary note, I don't agree with people who think folders are outdated. The introduction of a new tool doesn't mean that we should discard the old one; there are plenty of situations when I would much prefer a screwdriver over a drill. For instance, I'm concerned that the drill might slip out of my hands and cause harm, or that the battery may be dead and I don't have the time to recharge it, or that it requires more maintenance. All of this demonstrates that the screwdriver still has its place in our lives.

So, for much the same reason I still find folders valuable in a world with tags and AI-powered links, I really appreciate this fairly simple tool first developed in 2010 and wanted to share it with y'all.

EyeLeo hasn't demonstratively helped me achieve anything the way that Obsidian has. It's an app that's meant to help with eyestrain, which wasn't even what I was looking for when I stumbled across it – I was looking for a highly customizable exercise app that would take into account my postpartum complications, use gifs instead of videos, and help gamify quick exercises a bit. Instead, I found this: 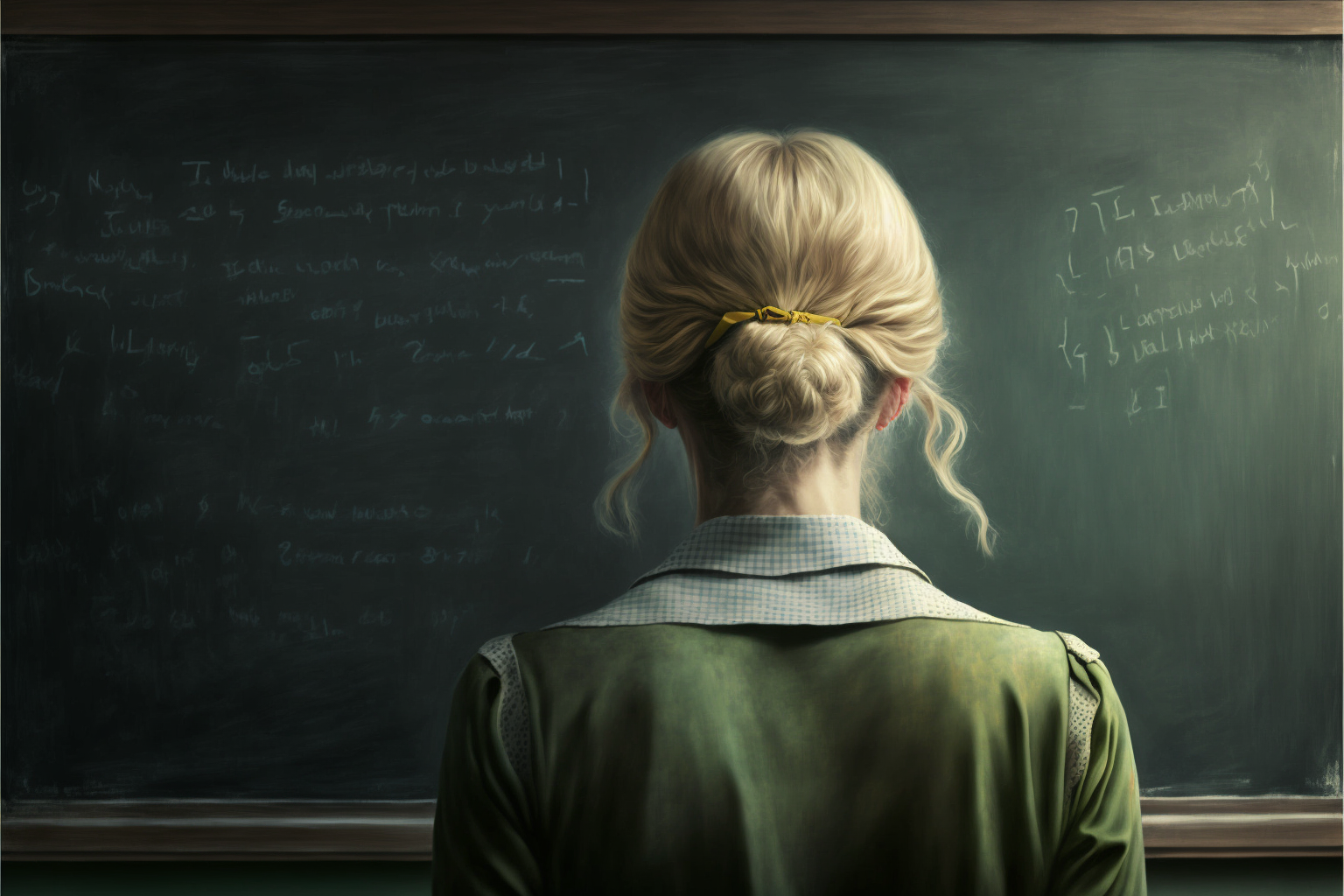 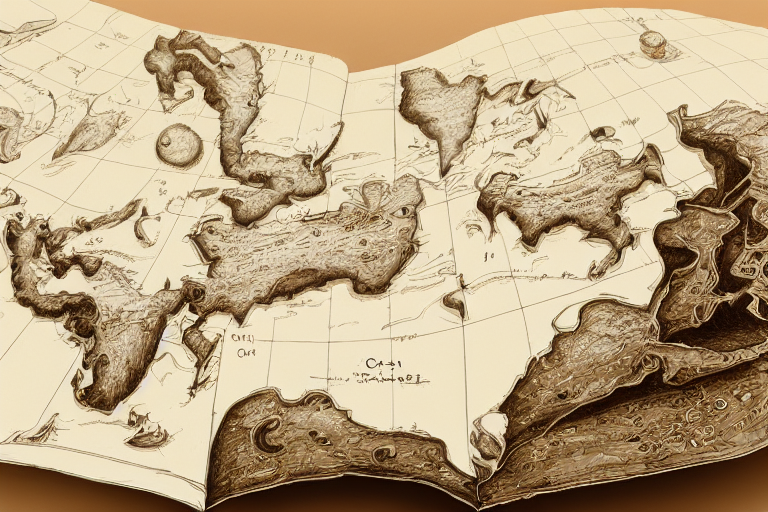 How to make notes for reference, not self-improvement: A practical guide to messy notes meant to be used, not admired. 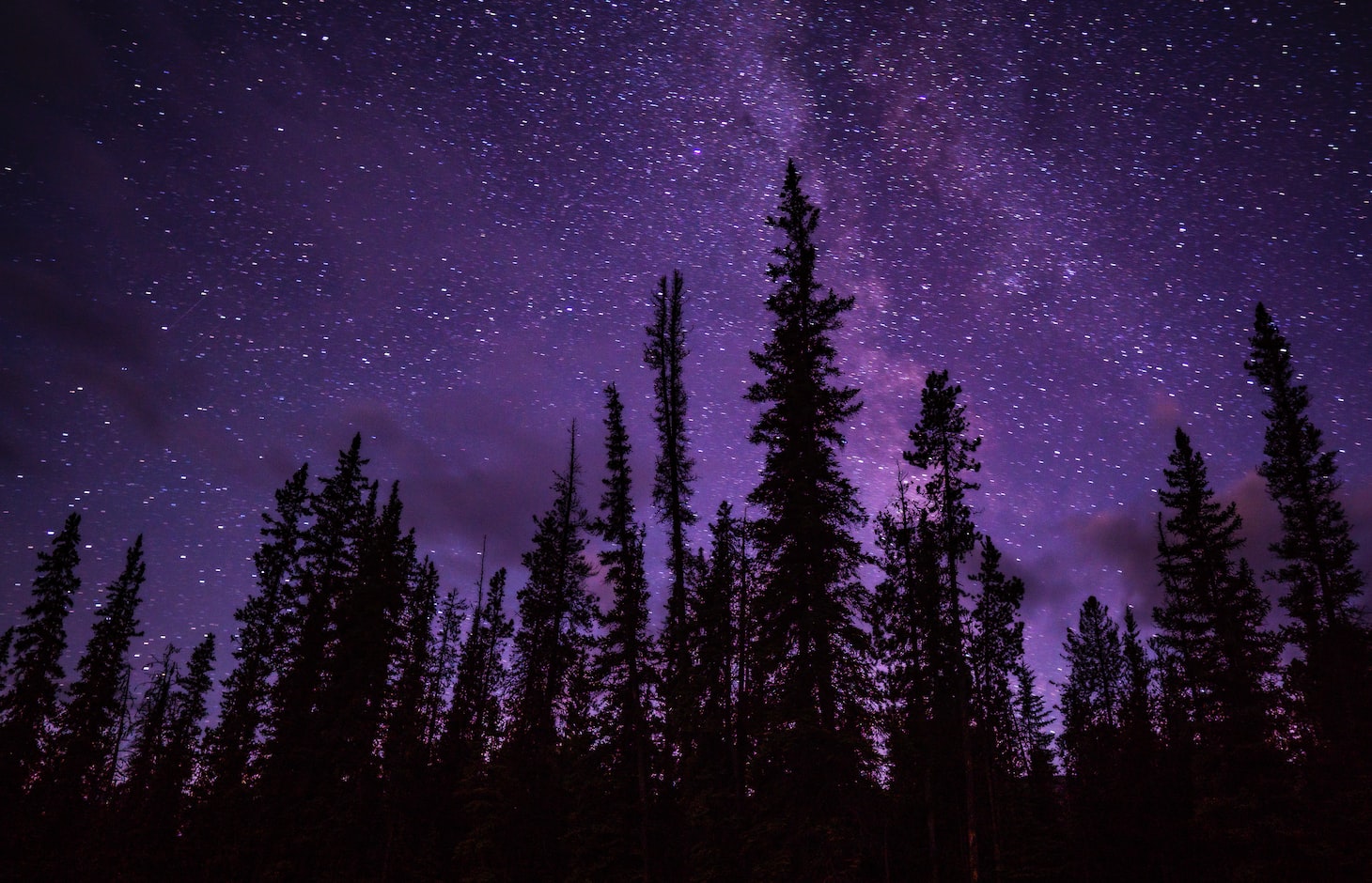