📗
Note: This story is a bit of a prequel to Liminal, which itself takes place several centuries before Barnacles. It does not, however, require any prior knowledge of previous works to enjoy. If you'd prefer to skip to the Afterword, this week's topic is the unexpected usefulness of bad AI.

Drums beat and wild boars screamed as Stef began the sacrifices to imbue her new ship with the strength to stand against bog rot and woodsucker sprites. Her whole body tense, she watched as four acolytes brought blood and myrtle to the dockside altar in a cauldron of glassy black; an heirloom, ancient and precious, but no less sturdy for its age.

A fierce smile split her face as she took the cauldron, muscles bulging with the strain, and splashed the contents across the elevated hull. "Spite!" she screamed, loud and piercing as a raven scout spotting carrion, and named her ship for the reminder it would serve; for why else but rage against her gainsayers would she be planning to cross the sea at the head of a fleet?

Need was too weak a word.

It's interesting to me that people get so upset about AI suggestions in writing tools. Not the ethics of it (I understand the ethical debates), but just the sheer annoyance of the suggested correction. That little underline or tooltip about a misplaced comma really gets to some people, myself included at times. So I can understand why it would be frustrating to have a computer constantly trying to tell you how to do something, especially if it's that you're already good at and the computer is not.

When the computer is wrong, and you are right

Frustrating or not, though, it can be helpful for reasons I hadn't expected when I first got access to autocomplete suggestions in my email.

On the ethics of quitting pain to embrace joy

A long slow decline of a stable world 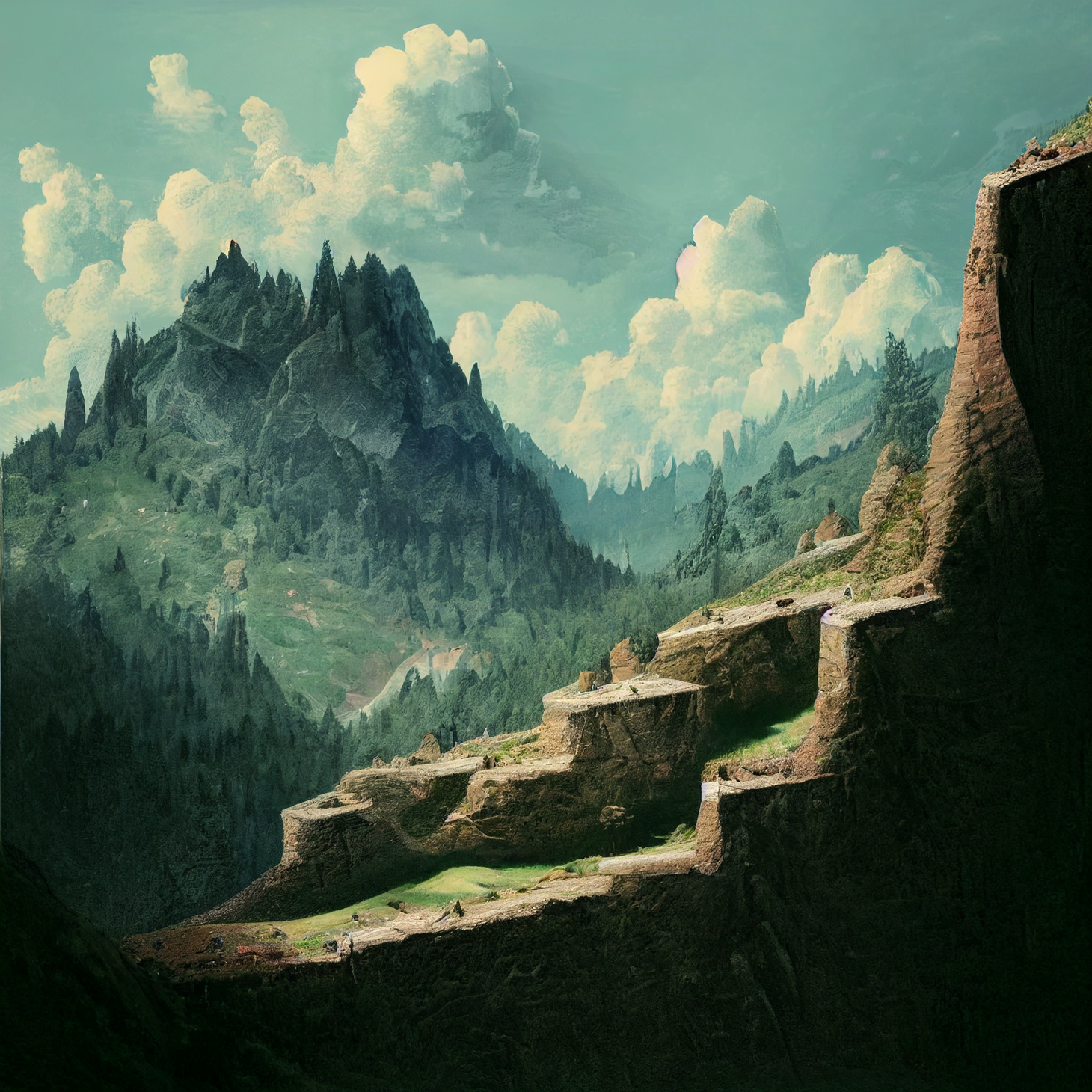