One of the things that I like best about the Traitor Son Cycle by Miles Cameron is that it does a truly phenomenal job of making it clear that the role of women in medieval society was in fact an important role. The fact that a laundress is a key point of view character is not as important to me as the fact that the skills she has surrounding textiles, and the cleaning thereof, are important to the plot.

As a new mother, one of my favorite moments in the entire series was when it became a relevant plot point that the characters needed more linens to care for the children who were with them on campaign. I loved the fact that camp followers play a vital role in the storyline, although this story feature is not unique: Jim Butcher does something similar in his Codex Alera, where the leader of the camp followers winds up in charge of the logistics of the army because of how similar the jobs are. But what I liked about the Traitor Son Cycle was that it wasn’t being set up as a situation where of course the woman who did the similar man’s job could do the man’s job just as well; rather, that the traditional women’s jobs were in and of themselves important.

Honestly, there was a lot to love about this series. Another thing I absolutely adored was how the Queen’s character was handled. She was portrayed as an essentially primal, almost primitive woman, one who valued her sexuality and was in many ways almost shameless. But this did not make her into someone incapable of behaving morally, and it was clear that she genuinely loved her husband and valued being a good Queen. Often when a character has the former characteristics, the rules of tropes make it difficult for the author to have the character meet the other tropes. Miles Cameron did a really nice job of subverting expectations with her character, who otherwise might have come across as a bit too similar to the Arthurian Guinevere.

I also particularly appreciated the way in which the tribal peoples north of the wall were treated. They were integrated into the plot, we’re never presented as evil, but more importantly their culture was given as much depth and attention as that of the more traditionally civilized countries in the south.

I like to describe Miles Cameron’s books as being a way to clearly see the difference between how George RR Martin has a PHD in history of this era, and Miles Cameron has in some ways “lived it.” George RR Martin is clearly an expert; it’s impossible to miss his devotion to the history of the War of the Roses era. Similarly, Miles Cameron very clearly knows a lot about European military history. But I loved the Traitor Son Cycle because it was clear with every paragraph that Miles Cameron’s knowledge doesn’t come just from books, but from having personally been a reenactor and having done things like actually try to cross a mountain wearing medieval clothes, holding medieval gear.

I read an AskHistorians post once where the question giver had difficulty believing that Joan of Arc or someone like her could have convinced so many important people of her connection to Divinity. Historians basically all agree that Joan of Arc really did what people said she did, but what I love about Miles Cameron is that he does a wonderful job of making it possible to see and understand on a visceral level how someone like Joan of Arc could do so: his lead female character is a deeply religious woman who manages to create a reputation for herself, admittedly not as a warrior for God but as a healer, but she and the surrounding women are powerful and believed.

Despite the differences in the types of power commonly available to men and women in this series, sexism has no place in the Traitor Son Cycle. Women are provided opportunities to be strong characters in all sorts of ways: in religious life, in palace life, and political life, and in the home life.

The female knight at no point falls victim to the stereotype of being the “sole strong female character” who hates femininity and pushes back against other female characters, and has no female friends. She just wants to live a lifestyle of a knight, instead of that of a prostitute, and pursues that — mostly with support from the other characters. The people around give her space to pursue the life she wants, and even when other characters give her crap for it and don’t quite trust her, but they grow out of it and more importantly the narrative never edges over into soap-boxing or politicizing. The text avoids any sort of sanctimonious notion that what she’s doing would be easy and that wouldn’t be any kind of cultural problems. It’s just presented as the way the world is, and the way the world is that women can be successful at things, even if it’s not a thing that members of their gender often do.

One last thing I’ll note is that although I absolutely loved every part of this book series, my husband had difficulty with it and ultimately stopped reading. Miles Cameron does such a good job of keeping the tension ramped up high that the uncertainty about whether or not the characters are going to do alright makes it difficult during the dark scenes when bad things happen. There’s nothing gratuitous or egregious, but it’s a pretty stark look at what life might have been like in the Middle Ages, and overall some pretty tough stuff happened during warfare at that time. 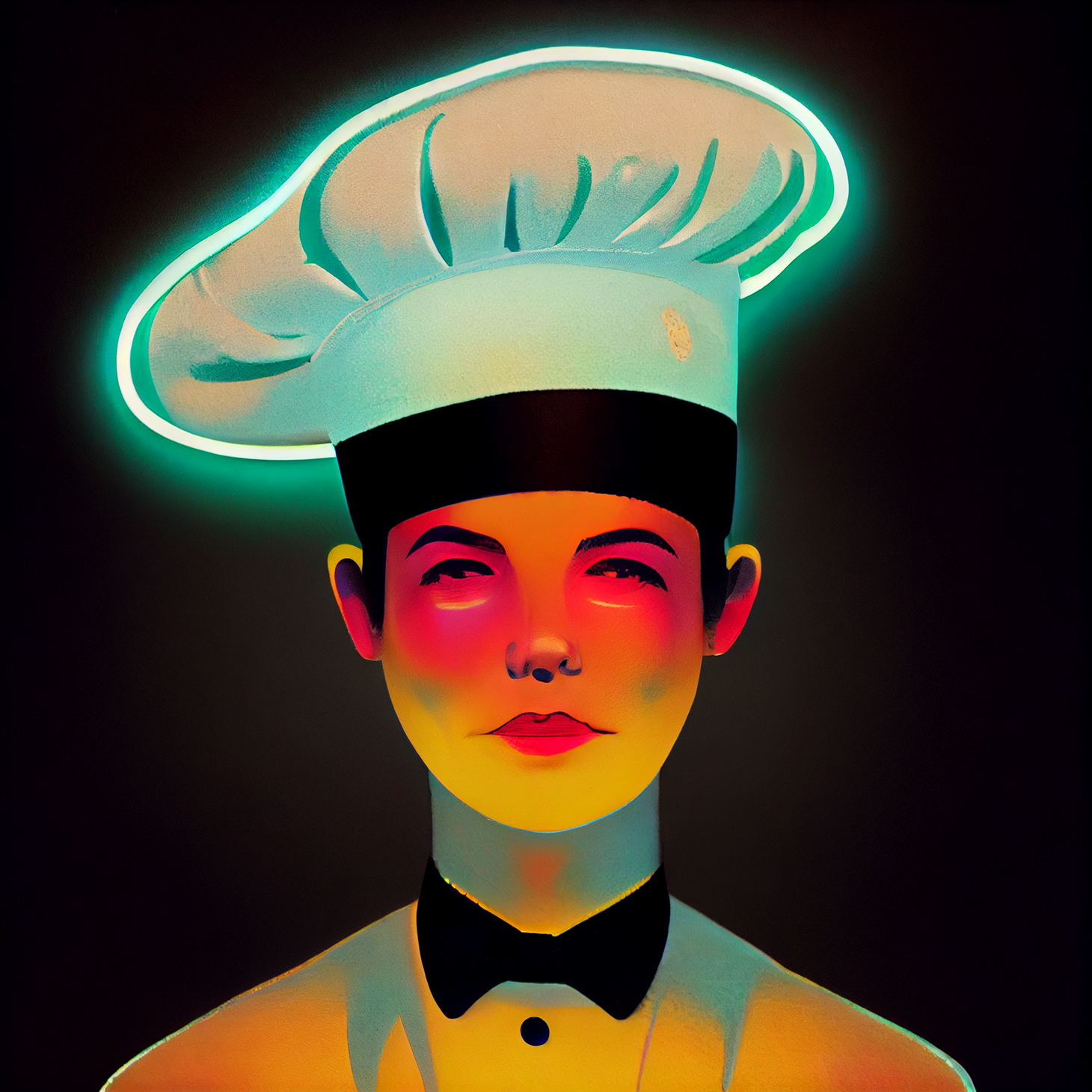 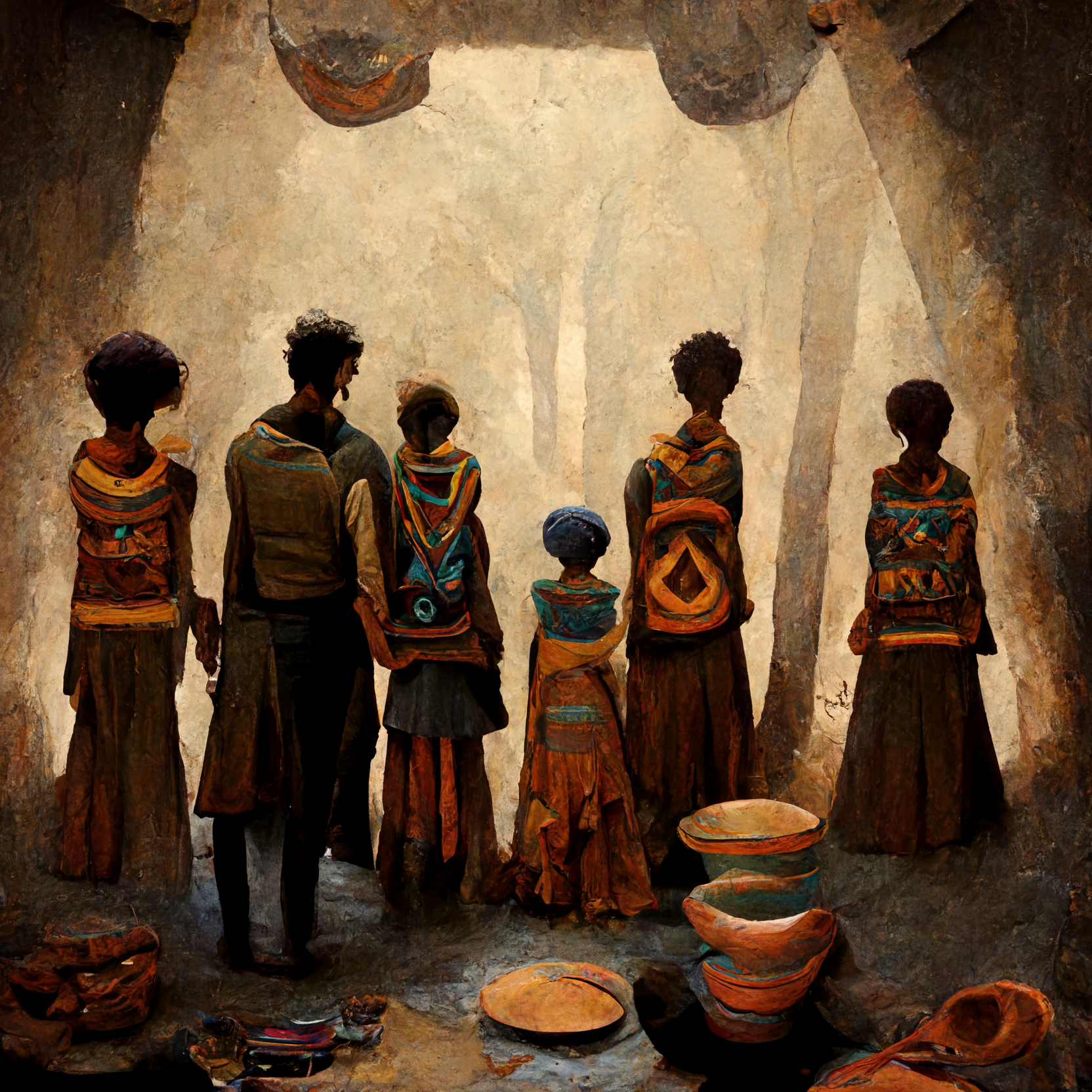